All of our resources are free to use - we ask that if you download a resource to use that you kindly consider making a small contribution to the project so we can continue to create these resources, educate & empower our young people and ensure that their voices are heard.

Funded by Sussex Learning Network : Collaborative Outreach Programme (SLP:COP) Dr Olu Jenzen (University of Brighton) & Professor Kate O'Riodan (University of Sussex) worked in collaboration with the young people at Allsorts Youth Project to look at the challenges & barriers associated with entering into Higher Education for LGBTQ youth in the UK.

Visit our Vimeo site to watch other films we've been part of.

What is a zine?
A zine is most commonly known as a small-circulation self-published work of original or appropriated texts and images produced by small groups. 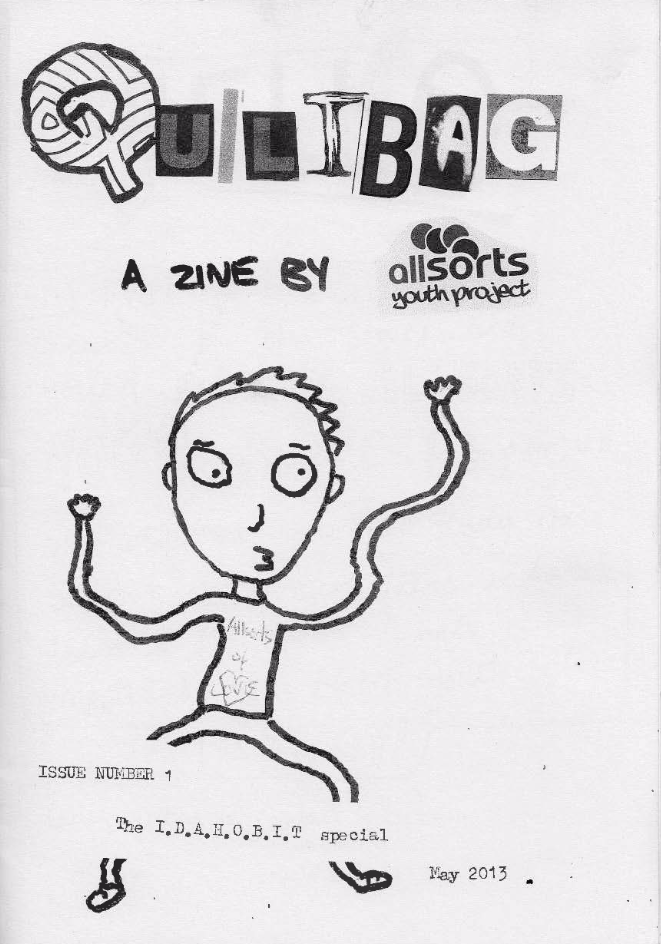 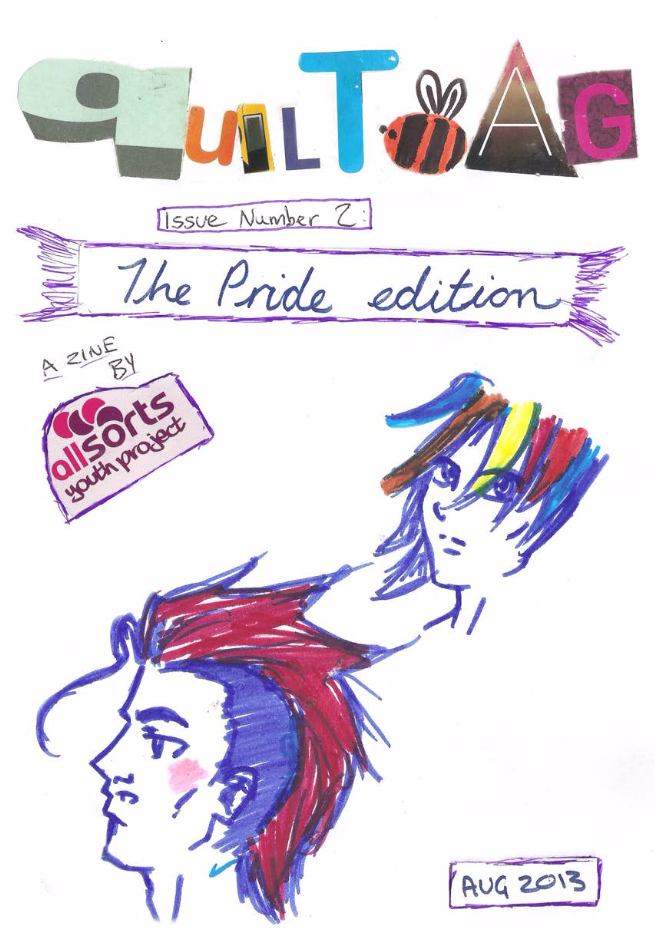 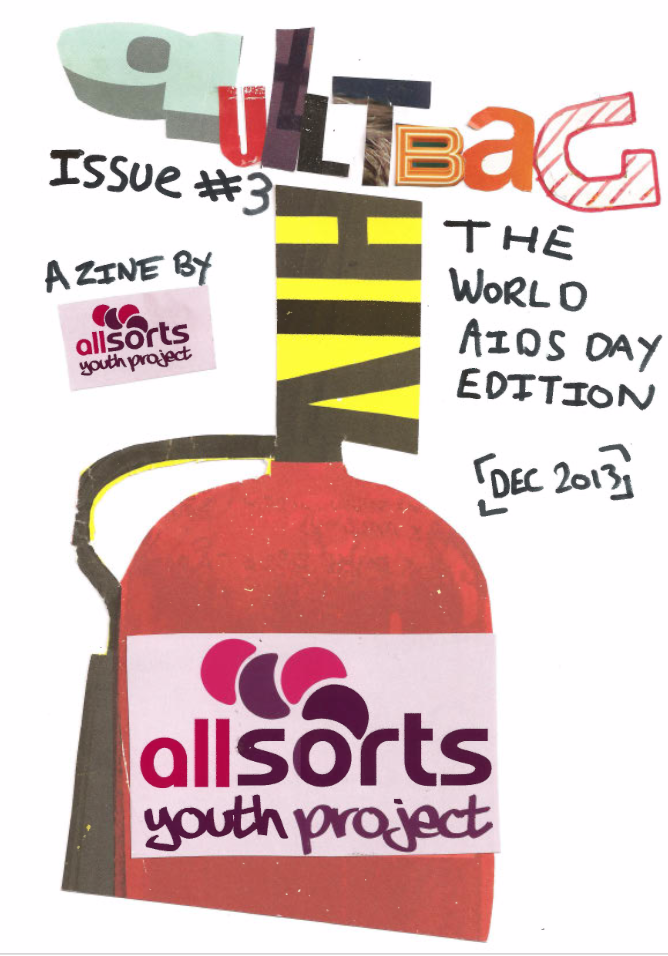 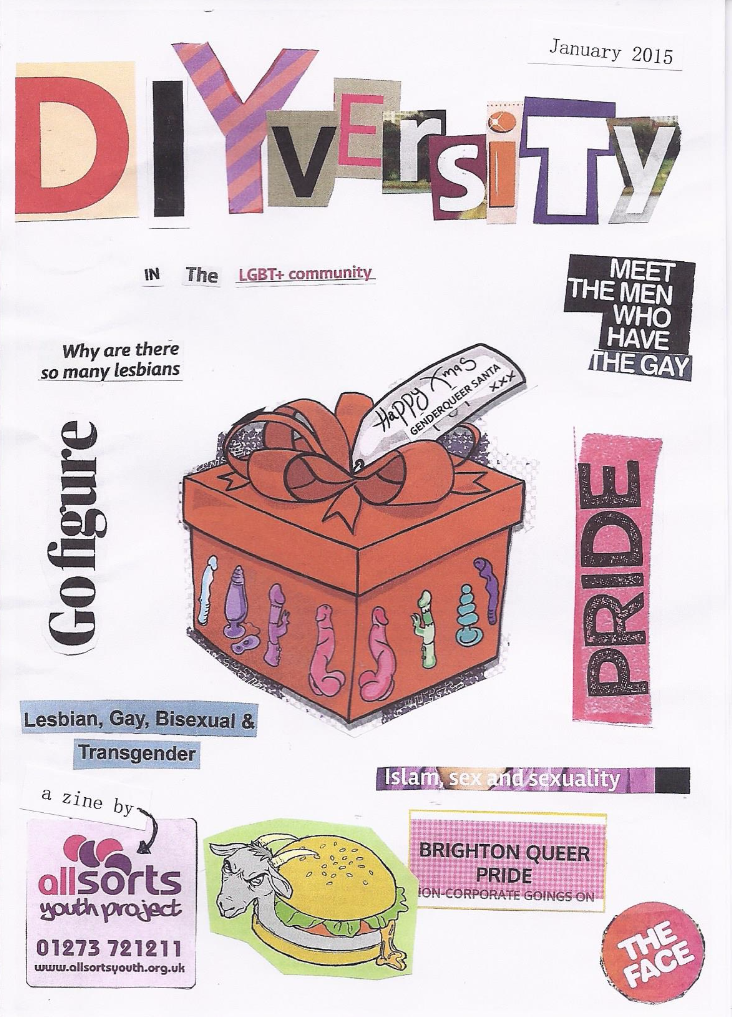 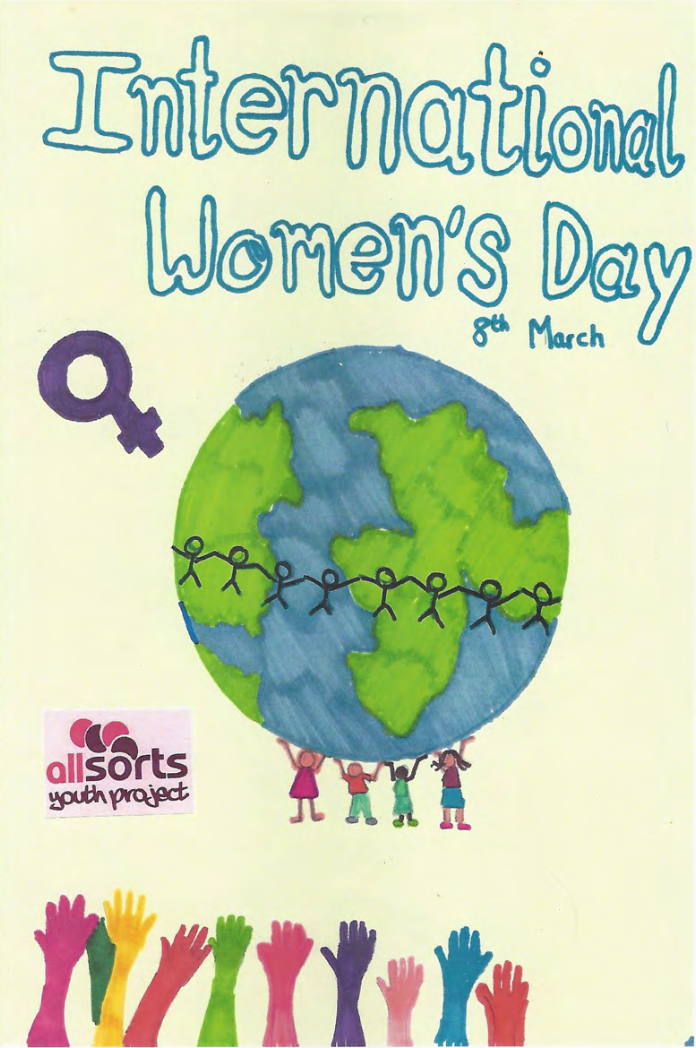