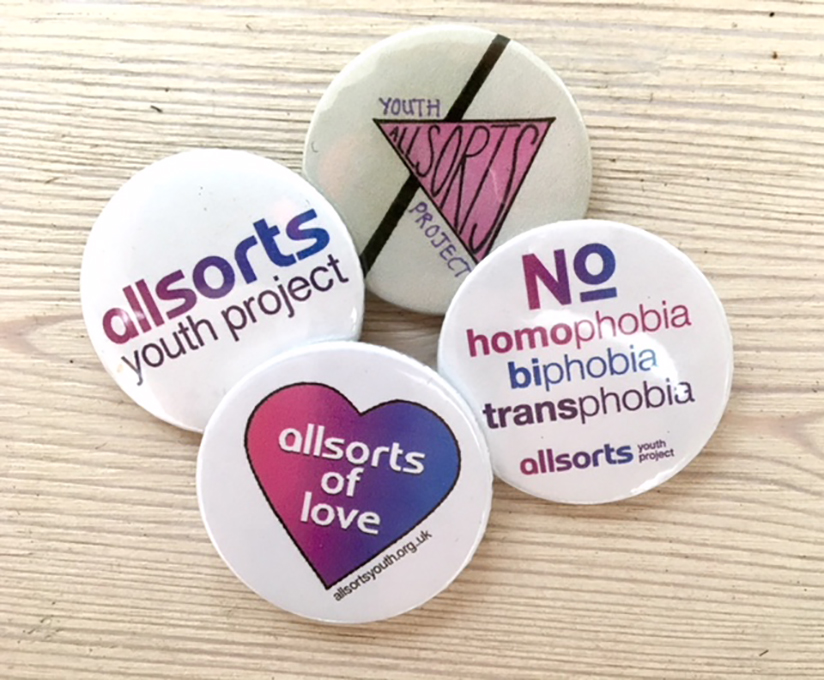 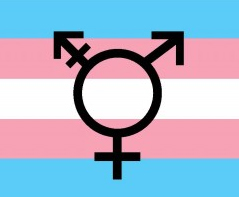 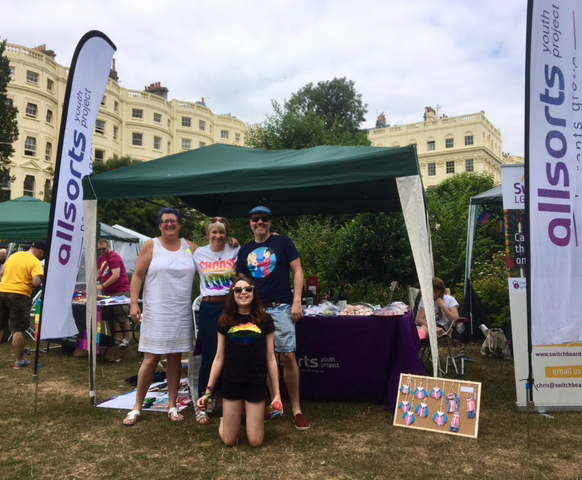 I am writing this as a cis lesbian trans ally.

I went to Trans Pride as a member of the public (not in my work role) and I also took my two children (aged 3 ½ and 11 months). The sun was shining and Brunswick square was an exuberant and beautiful sight, filled with flags and people! The atmosphere was tangible with excitement and I felt proud to be at this vibrant and inclusive event. I felt welcomed as I entered the park gate, and very much like a guest joining in with a day that was celebrating all of the communities that fall within trans identities.

In the park I felt welcomed into a day where trans people were the majority. I felt privileged to be there and proud of my fellow trans friends and colleagues. I felt proud to see young people from Allsorts who identify as trans, non-binary, and/or gender non-conforming. There were clusters of young people in the distance, in their friendship groups, actively participating in a day for them and about them (both Allsorts young people and others too). My thinking was ‘what a wonderful thing for a young person to be in a large community event surrounded by role models from the trans community, and also to see allies of the trans community sharing the space!’

I was full of love for the community that I feel a sister to. I had a sense of wanting to do a massive shout out to everyone who at varying times has to fight for their rights; for the people who have to summon up courage to get through their days, weeks, months and years, and to overcome the prejudices that they sometimes encounter. I wanted to shout to everyone who identifies as trans: “I am on your side, it’s not ok that you have to face a real risk of prejudice and transphobia”. I know from the work that I do with our wonderful young people that life is often filled with challenges and negativity. Days like Trans Pride are essential for celebrating and coming together, and for the trans community to have power in numbers, to design a day for them! I hope that by being there I was showing my support and dedication to standing up and advocating for trans people and the trans community.

The music was playing - I was extra pleased because I heard one of our Allsorts young people performing their own songs, on the main stage! Delicious food smells were wafting through the park from the food stalls, obligatory queues for the loos all of which were gender inclusive (something in itself to celebrate). The sun was shining both in the sky and on peoples happy faces! Face paint, glitter, rainbows, trans flags, balloons, children playing giant connect four, laughter and love filled Brunswick square! Alongside significant organisations with advice stalls and refreshments flowing!

It also felt like a family event, there were young children playing in the children’s area, helping out and being part of the Allsorts parents group stall. My son was very proud to get a glittery turquoise rainbow tattoo and a rainbow cake! I look forward to going to many more Brighton Trans Prides and to see it grow and develop from strength to strength!