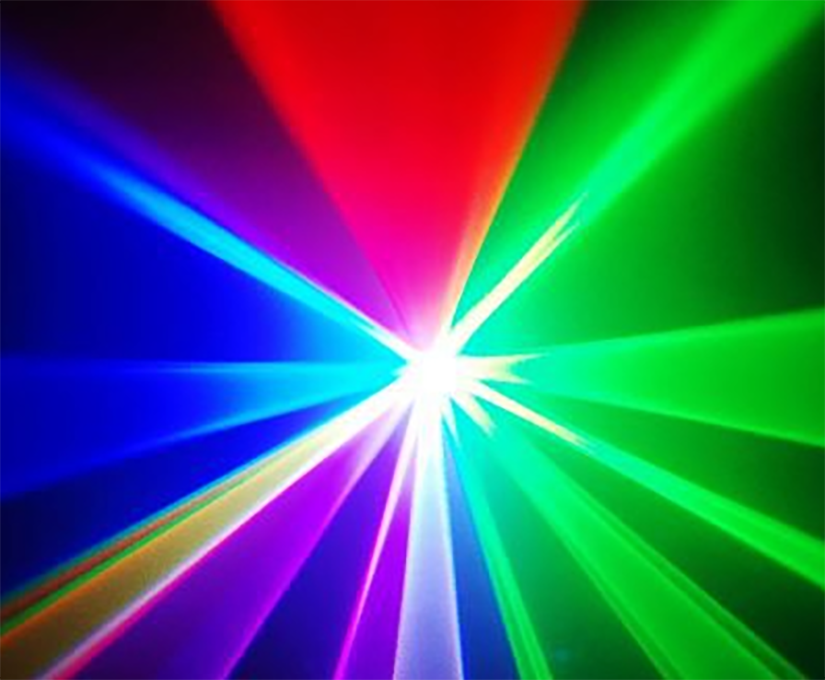 A couple of Mondays ago, Transformers went for a game of laser tag.

We walked to laser quest, were split into two teams, and strapped on the armor. Reds and Blues. We were told how to hold our guns. Excitement rising.

Then we were released in the dark arena. We scattered. I was on my own.

I  to the walls, eyes wide open- and got shot.

I ran, hid, scampered to the next wall, took aim. Found some Reds in a corner high up, arriving out of breath, grateful for the refuge. We shot at unaware Blues underneath, ducking, shooting, ducking. Grinning.

I ran along a long path, unprotected. Down below, amid whirring lights, I sprinted past walls, turned corners, and stumbled upon the enemy base encased in the ceiling.

I was pumped and ready when the second game came round. I’d found my grip. The Reds scrambled for the highest corridor. I joined them, feeling victorious. If we could hold this fort, stay protected and shoot below… We would win. Then my lights were turned off. Shot. An unfamiliar face in yellow smiled at me, gun held at the ready for when I recovered. And three more Yellows behind them. In seconds they’d flushed us out, firing shots, leaving us disarmed and disorientated. They were so fast we never knew who’d got us. Retreat in terror, next to a couple of Blues, being massacred as well.

“Let’s be allies! It’s the only way we’ll survive!”

For a glorious five minutes we worked together against the Yellows, crouching low, recovering, celebrating occasional hits.

But the truce fell apart as some Blues turned against Reds, taking advantage of our trust to fire at close range, indifferent to the codes of loyalty and honour. (They know who they are… traitors!)

So the Yellows slaughtered us all. A little comfort knowing they were the people who worked there, enjoying the last game of the day.

The next day I was greeted into drop-in with a “Hi Laser Warrior!” I beamed, legs still aching.