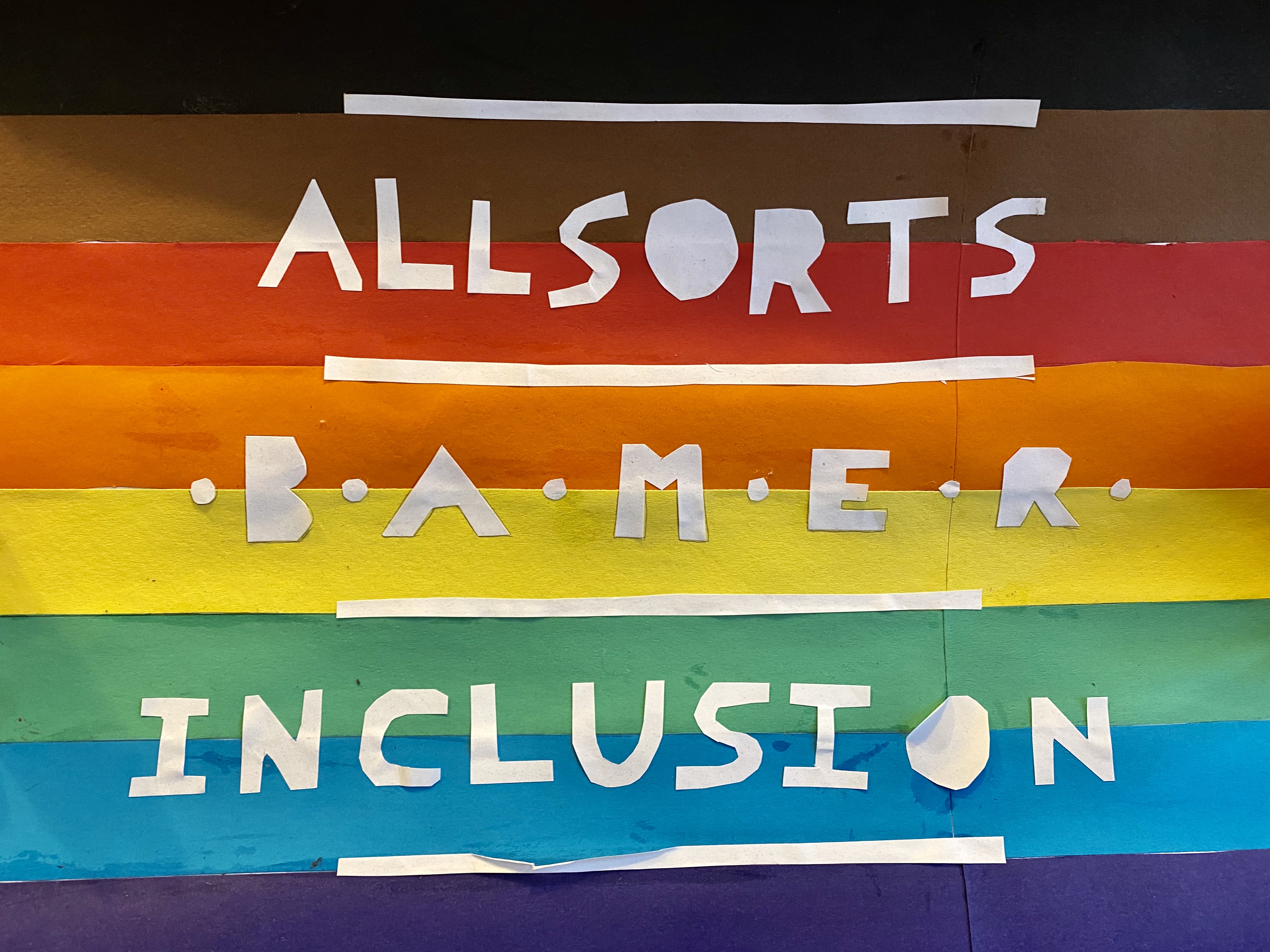 What is BAMER Inclusion?

“BAMER refers to people who are black, Asian, minority ethnic (including African, Caribbean, Middle Eastern, Latinx, indigenous, and mixed race) and refugees.
‍
Inclusion, in short, ‘refers to the state of being included’. BAMER people face disproportionately/ much higher levels of LGBT+ discrimination / exclusion than white peers, and sadly often face racial discrimination / exclusion in the LGBT+ spaces that should be safe.”

Unboxing our Identities: A resource for young people who are LGBT+ and BAMER/PoC*and/or Allies

Why do we need this resource? Historically, people who are BAMER/PoC and lesbian, gay, bisexual and/or transgender (LGBT+) have often been erased from queer narratives, marginalised, and faced racism in LGBT and queer spaces, despite having often fought at the front of queer liberation movement.Subsequent to lifetimes of systematic oppression, those of us with LGBT+ and BAMER/PoC identities can often feel conflicted between different aspects of ourselves. It’s easy to internalise the devaluation that has been placed upon us by society, and see ourselves as less than we truly are.

Get in touch with our BAMER inclusion worker!

Open to all LGBT+ or unsure young people who self define as being from a minority ethnic group or background -  if you would like to get involved or know more please get in touch with Marquita. 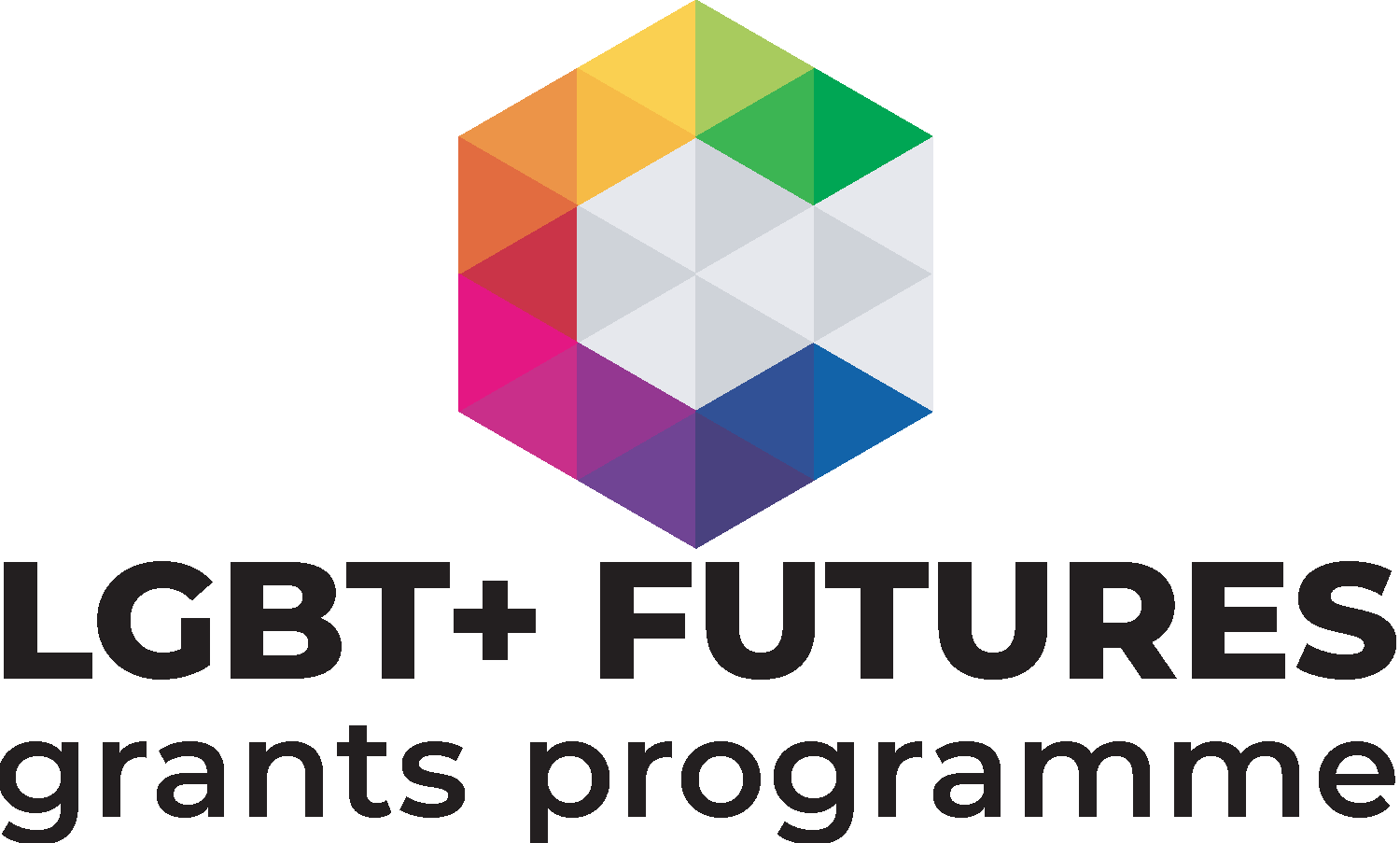 How to get involved...